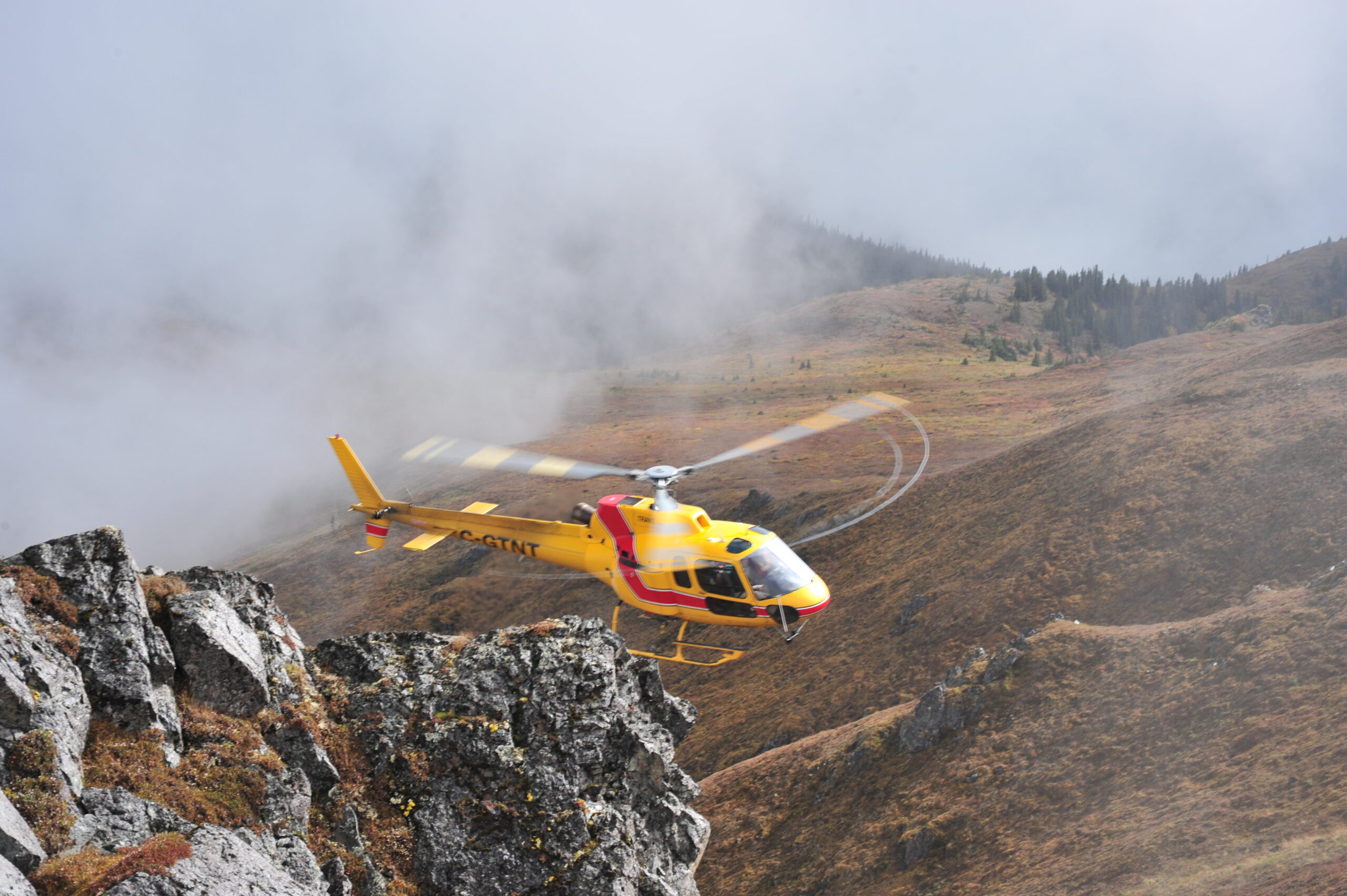 Vancouver, B.C., June 8, 2022: SNOWLINE GOLD CORP. (CSE: SGD) (US OTC: SNWGF) (the “Company” or “Snowline”) is pleased to announce that it has commenced its 2022 exploration and drilling program. Drill crews and geological staff recently mobilized to the Company’s new Forks Camp, built to support its Rogue, Einarson, Ursa and Cynthia projects. Phase II diamond drilling is underway at Rogue’s Valley zone to test the extent of gold mineralization encountered by drilling in September 2021 within a soil and talus fine anomaly spanning roughly two kilometers.

“Following an exceptional first season with two drill discoveries on our adjacent Rogue and Einarson projects, we are very excited to return to the field,” said Scott Berdahl, CEO and Director of Snowline. “Our team has already done a tremendous job setting up for an early season start amidst our new camp build and a record-breaking spring snowpack. Snowline’s 2022 drill program gives our shareholders much to look forward to as we simultaneously build on recent successes and position ourselves to make additional discoveries. Our results will shed new light on our large and relatively unexplored land package, which we believe has the potential to become a new North American gold district.”

The geological setting and style of mineralization at Valley demonstrate the presence of a bulk tonnage gold target, with similarities to Kinross’s Fort Knox Mine in Alaska and Victoria Gold’s Eagle Mine in the Yukon. An 800 m Phase I drill program conducted at Valley in September 2021 encountered broad zones of gold mineralization in all four holes (e.g. see Snowline news release dated February 10, 2022). Gold is associated with bismuthinite and telluride minerals hosted in sheeted quartz vein arrays along margins of a mid-Cretaceous aged Mayo-series intrusion.

At Rogue, some 3,000 m are planned for drilling on and around the Valley intrusion, which includes the Valley and Ridge zones. Expected hole depths range between 200 m and 300 m, with one or more deeper holes planned to determine continuity and intensity of mineralization at depth. The drill program will test the scale of the Valley gold system, with a systematic series of step-outs set to better define the width, breadth and depth of mineralization responsible for the geochemical anomalies on surface.

At Einarson, some 3,000 m are budgeted for the Jupiter zone, a high-grade epizonal orogenic gold prospect discovered by drilling in 2021 (e.g. see Snowline news release dated October 13, 2021). Precise drill targeting will await the results of early-season surface work. The program will further test the scale of the Jupiter gold system with broad step-outs, while more concentrated drilling near last season’s drill discoveries will better define geometries and controls on mineralization while providing a more rigorous testing of known high-grade zones.

The balance of 2,000 m or more is budgeted for first-ever drill testing of additional targets. At Rogue’s Gracie zone, a 5.1 km gold in soil and talus fine anomaly above a buried felsic intrusion represents a high-priority bulk tonnage drill target (see Snowline news release dated April 7, 2022). Mineralization is thought to be related to that at Valley. Following surface work to optimize drill targeting and assuming viable targets are identified, Phase I drilling will commence at Gracie.

Other candidate zones for Phase I drilling in summer 2022 include:

The proportion and total amount of drilling planned for each zone are rough working guides and may change based on drill results and other observations or factors throughout the season.

Snowline Gold Corp. is a Yukon Territory focused gold exploration company with a seven-project portfolio covering >127,000 ha. The Company is exploring its flagship >85,000 ha Einarson and Rogue gold projects in the highly prospective yet underexplored Selwyn Basin. Snowline’s project portfolio sits within the prolific Tintina Gold Province, host to multiple million-ounce-plus gold mines and deposits including Kinross’ Fort Knox mine, Newmont’s Coffee deposit, and Victoria Gold’s Eagle Mine. Snowline’s first-mover land position provides a unique opportunity for investors to be part of multiple discoveries and the creation of a new gold district.

This news release contains certain forward-looking statements, including statements about the Company’s upcoming drill program and surface work and plans for exploring and expanding a new greenfield, district-scale gold system. Wherever possible, words such as “may”, “will”, “should”, “could”, “expect”, “plan”, “intend”, “anticipate”, “believe”, “estimate”, “predict” or “potential” or the negative or other variations of these words, or similar words or phrases, have been used to identify these forward-looking statements. These statements reflect management’s current beliefs and are based on information currently available to management as at the date hereof.