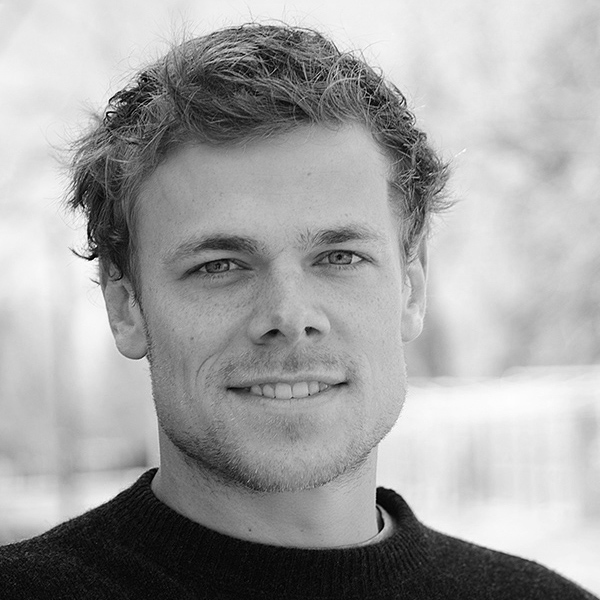 Scott is a professional geologist with over 15 years’ industry experience. Born and raised in the Yukon and based in Whitehorse, he brings a strong technical grounding in discovery-stage exploration alongside in-depth local knowledge. He has business development experience with a number of private and listed companies focused on gold and base metals. He earned a BSc in Geology from the Massachusetts Institute of Technology, an MSc in Earth Science & Engineering from KAUST in Saudi Arabia, and an MBA from INSEAD in France and Singapore. 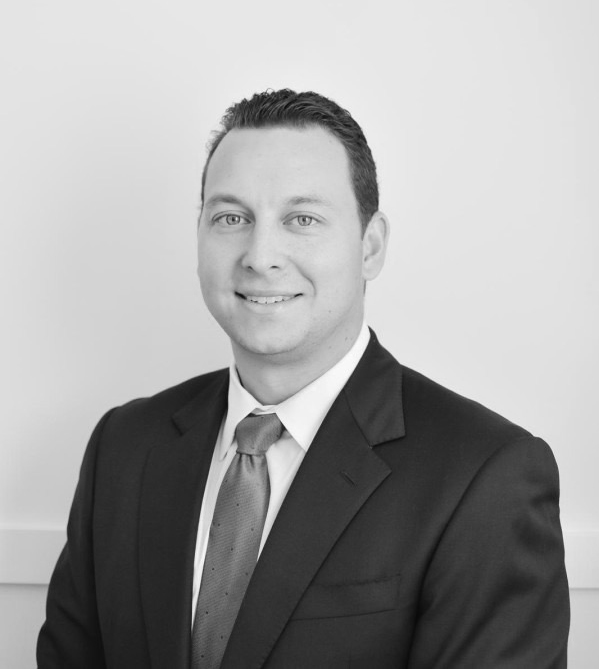 Mr. Roma is a Chartered Professional Accountant (CPA) and is a Principal of Roma Capital Corp., a private company providing corporate finance, accounting and capital advisory services to private and public companies. In this role, Mr. Roma serves as a director and/or officer to a number of junior public companies in the natural resource sector. Mr. Roma articled at Deloitte LLP where he specialized in assurance and advisory services for publicly listed mining companies based both in Canada and the United States. 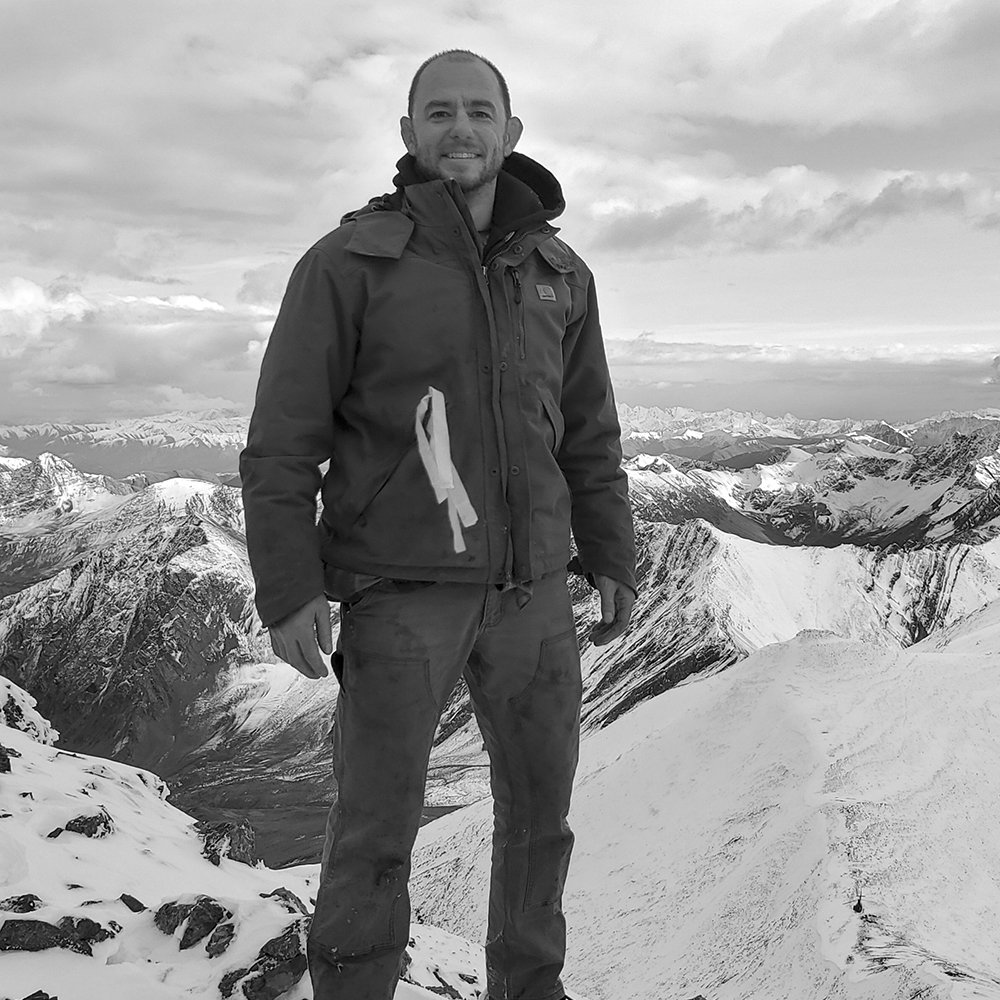 Steve Rennalls brings a diverse background to Snowline’s team. In the field, he has worked as a geo-technician, prospector, and camp manager, gaining a thorough understanding of the complexities of exploration in the Canadian North along the way. In the office, his academic and work history in marketing give him a unique ability to translate Snowline’s vision and values into practical application. Mr. Rennalls holds a B.Comm. from McMaster University and an M.Sc. Admin. from the John Molson School of Business. 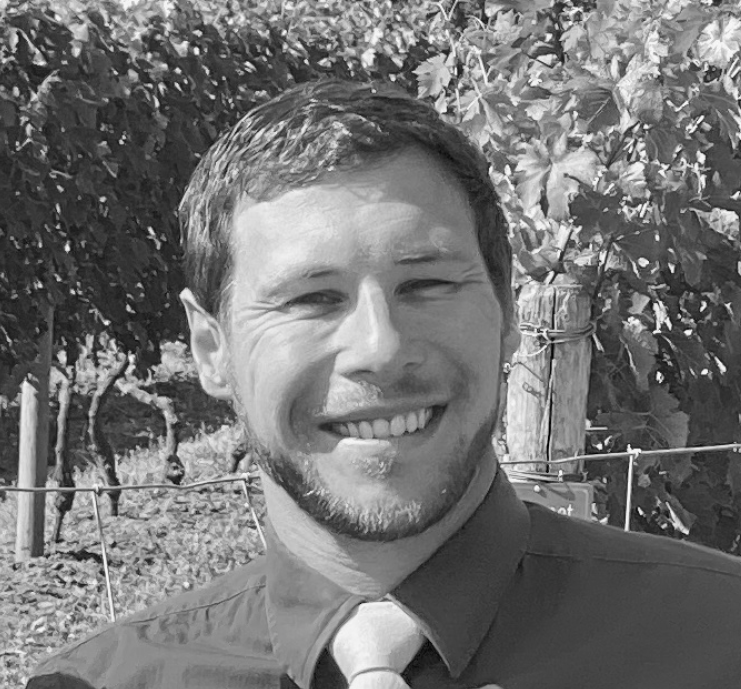 Thomas is a professional geologist with over 15 years’ industry experience. Having helped to organize and manage more than $55M in exploration expenditures and over 180,000 metres of drilling, he brings a range of experience from greenfields exploration through to feasibility level studies, which includes programs in the Wernecke Mountains and Wolverine mine in Yukon, Mount Milligan, Kemess and Scottie Gold mines in BC and Pure Gold Mine in Ontario. He earned a B.Sc. in Earth and Ocean Science from the University of British Columbia and an M.Sc. in Exploration Geology from Rhodes University in South Africa. 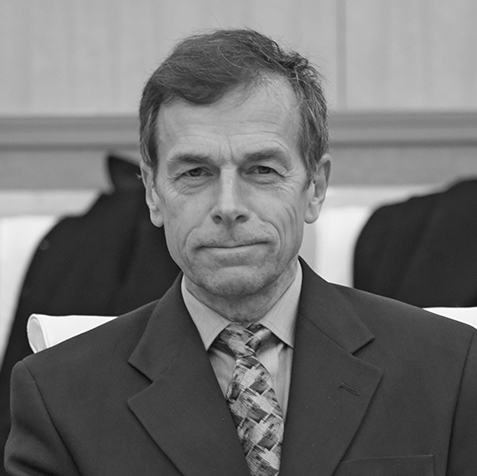 Mr. Berdahl is a long-time Yukon prospector, awarded the Yukon’s “Prospector of the Year” honour in 1997. His discovery credits include the Andrew Zn-Pb deposit and the Lened emerald occurrence, the first emerald discovery in Canada’s north. Berdahl was among the first to recognize and explore the Carlin-style gold potential of the Selwyn Basin during the mid 2000s. His generative work built much of Snowline Gold Corp.’s holdings. 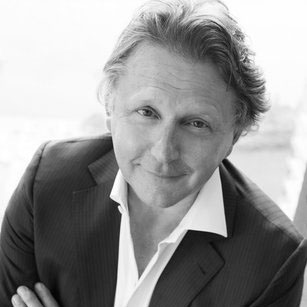 Mr. Matysek is a geologist/geochemist by training, a successful alpha entrepreneur and creator of shareholder value with over 40 years of experience in the mining industry. Since 2004 as either CEO or Executive Chairman, Mr. Matysek has sold five publicly listed exploration and development companies, in aggregate worth over $2 billion. Currently, Mr. Matysek is the CEO and director of Gold X Mining. 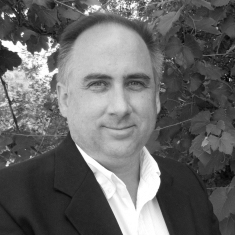 Dr. Hennigh is an economic geologist with 25 years of exploration experience, mainly gold related. Early in his career, he explored for major mining firms including Homestake Mining Company, Newcrest Mining Ltd and Newmont Mining Corp. He has been involved with a number of Canadian listed gold companies including Gold Canyon Resources where he led exploration at the Springpole alkaline gold project near Red Lake Ontario, a 5 million ounce gold asset that was recently sold. Dr. Hennigh obtained a Ph.D. in Geology/Geochemistry from the Colorado School of Mines. 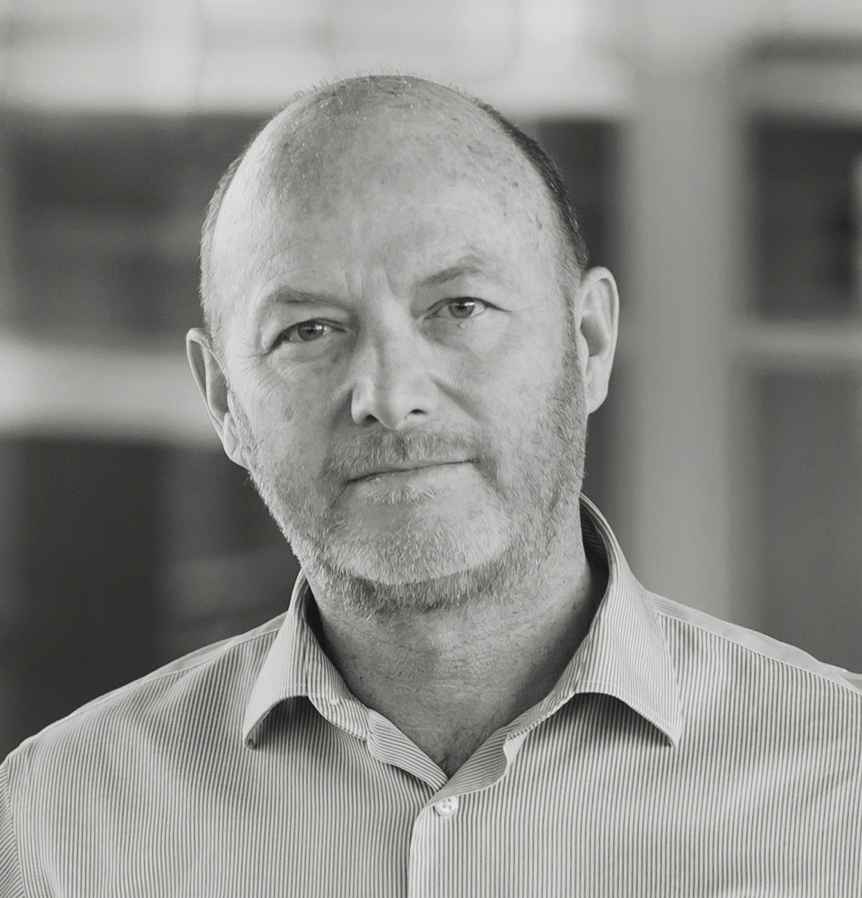 Dr Craig Hart is a world renowned scholar on gold and copper deposits He most recently served as Director of the Mineral Deposit Research Unit at the University of British Columbia, where he initiated industry sponsored research projects that focused on gold and porphyry systems and development of novel exploration methods He has published over 150 technical papers and spent 14 years with the Yukon Geological Survey 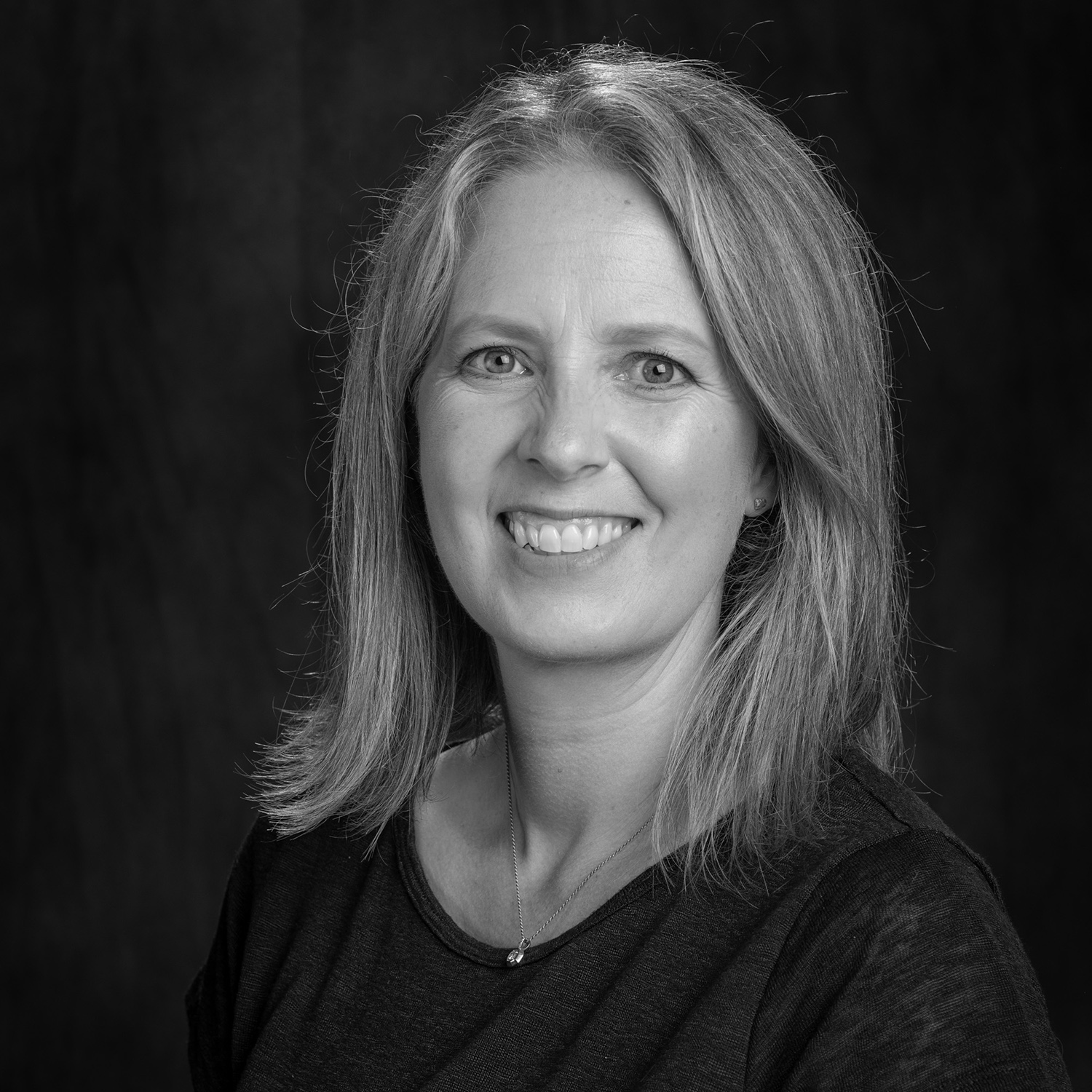 Ms. Weber is a Professional Geoscientist with over 20 years of diversified experience in the natural resource sector including extensive experience working with Indigenous Communities and government within BC. She is President and CEO of C3 Alliance Corp. where she provides leadership in building positive relationships between industry, Chambers of Commerce, municipal governments, Provincial governments, Indigenous communities, and NGOs. Sarah holds a B.Sc. in Geology from the University of British Columbia and an Executive MBA from the Beedie School of Business, Simon Fraser University.

Mr. Roehlig has 25 years of experience in the financial and investment industry with a background in managing, financing, transitioning and restructuring junior public companies. With an extensive skill set focused on connecting business investment opportunities with established and experienced executive management, negotiating with legacy debt holders and understanding corporate governance and capital structure frameworks, Mr. Roehlig has successfully orchestrated more than two dozen RTOs and IPOs on the TSX-V and CSE across a variety of high tech, mining and junior resource corporate platforms. Mr. Roehlig currently serves as CFO and Director on the board of Hello Pal International Inc as well as an independent director on several other issuers. In 2011, Mr. Roehlig served as the president of Terra Ventures Inc., which was acquired by Hathor Exploration, which was subsequently acquired by one of the world’s largest mining companies Rio Tinto.