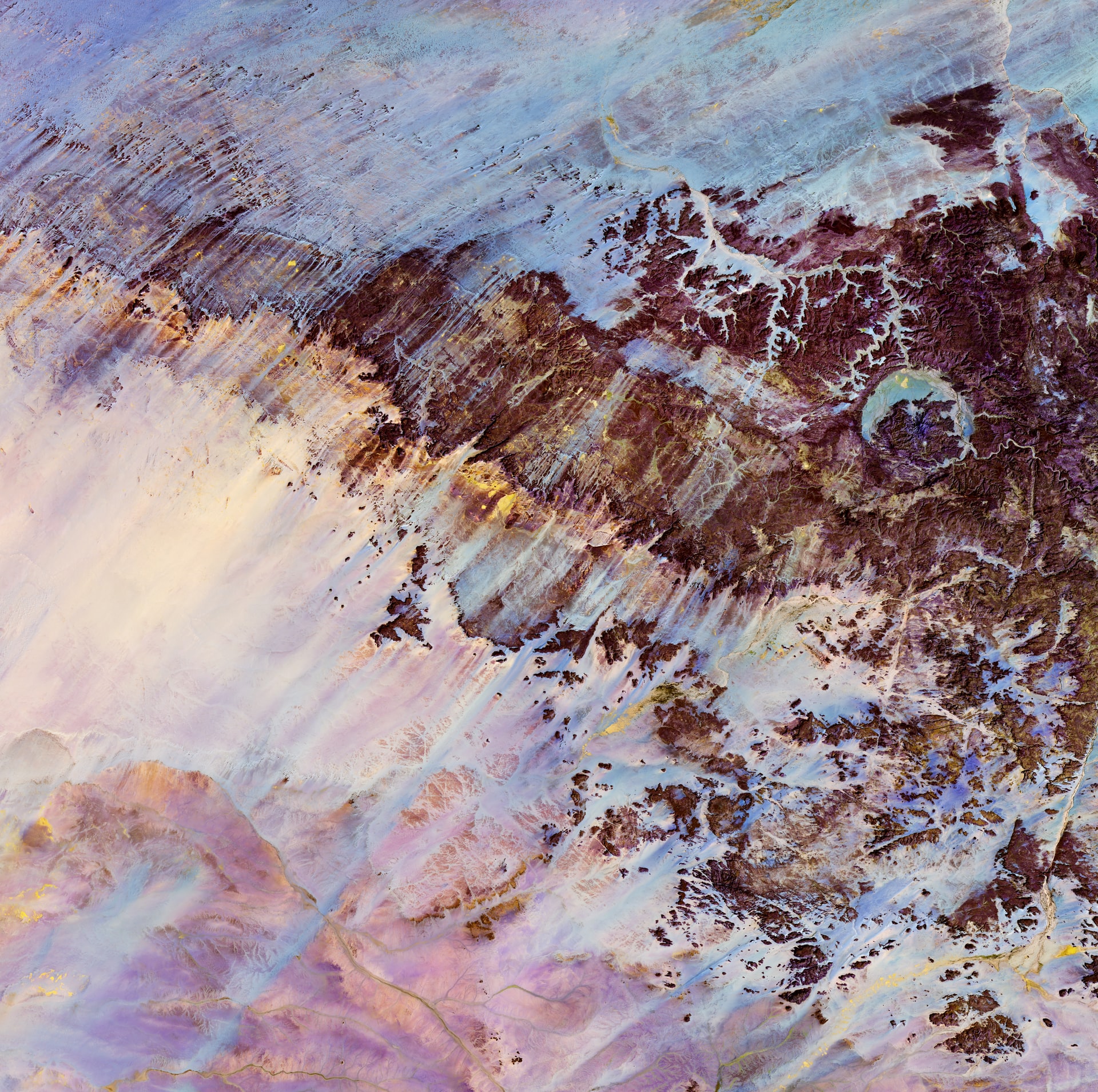 “These reconnaissance sampling results significantly expand the scale of the mineralized system at Valley,” said Scott Berdahl, CEO and director of Snowline Gold. “The tenor of our September 2021 drill discoveries, with drilled intersections of up to 1.25 g/t Au over 168.7 m from surface, provide context for the inherent potential of this sibling zone, located on an adjacent shoulder of the Valley intrusion and exhibiting a similar style of mineralization. Overall, the broader Valley area is looking more and more like the type of large, robust gold system that we founded Snowline Gold Corp to find. With a drill parked on site, permits in place and a strong treasury, we are looking forward to an exciting and discovery-filled exploration season in 2022.”

In addition to locating additional sheeted vein arrays, prospecting by Snowline’s field team confirmed historical discoveries of arsenopyrite vein material sourced from the Ridge zone, just outside of the Valley intrusion. Historical grab sample assays of this material run as high as 152 g/t Au, and check assays by Snowline and an independent qualified person hired by the Company returned up to 58.4 g/t Au. While this occurrence was known to the Company, the extent of high gold values in soils, talus fines and rock samples and the extent of sheeted veining demonstrate the presence of a significant new zone for targeted future exploration.

Higher on the ridge and farther east of the intrusion, prospecting by Snowline personnel encountered mineralized dikes, additional gold bearing sulphide veins and skarn-like alteration, demonstrating the extent and fertility of the Valley reduced-intrusion related gold system (RIRGS). These observations suggest that the intrusion itself may laterally beneath sedimentary units to the east, in the direction of Snowline’s adjacent “Gracie” RIRGS prospect.

With over $8.5M CAD in the treasury, Snowline is actively preparing for a busy 2022 exploration season. The upcoming program will see at least two drills turning on an 8,000+ m program focused on the Company’s Valley and Jupiter discoveries along with nearby targets. This work continues to build toward establishing North America’s newest gold district in the Yukon’s Selwyn Basin.

The Company currently has a diamond drill under contract and on site at Valley, overwintering for a quick and cost-effective resumption of drilling in Spring 2022. Given the scale of the associated geochemical anomaly, the extent of sheeted veins observed on surface and the potential for high vein densities within the intrusion, a 3000+ m drill program is planned at Valley to better understand the scale and continuity of the mineralized zone.

ALS is accredited to ISO 17025:2005 UKAS ref 4028 for its laboratory analysis. Rock samples were crushed by ALS to >70% passing below 2 mm and split using a riffle splitter. 250 g splits were pulverized to >85% passing below 75 microns. An aqua regia digest with an inductively coupled plasma mass spectroscopy (ICP-MS) finish was used for 51-element analysis on 50 g samples (ALS code: Au-ME-TL44). Any rock sample returning >50 ppb Au was re-analysed for gold content by fire assay with an inductively coupled plasma atomic emission spectroscopy (ICP-AES) finish on 30 g samples (ALS code: Au-ICP21). Any sample returning >10 g/t Au was reanalysed by fire assay with a gravimetric finish on a 50 g sample (ALS code: Au-GRA22).

Soil and talus fine samples were further dried on receipt at the laboratory at temperatures <60°C and sieved to <180 micron (80 mesh). An aqua regia digest with a combined ICP-MS and ICP-AES finish was used for 51-element analysis on 50 g samples (ALS code: AuME-ST44).

While talus fine and soil samples are collected and processed in the same fashion, they are slightly different sample mediums, as talus fines represent a more primary material as derived from bedrock.