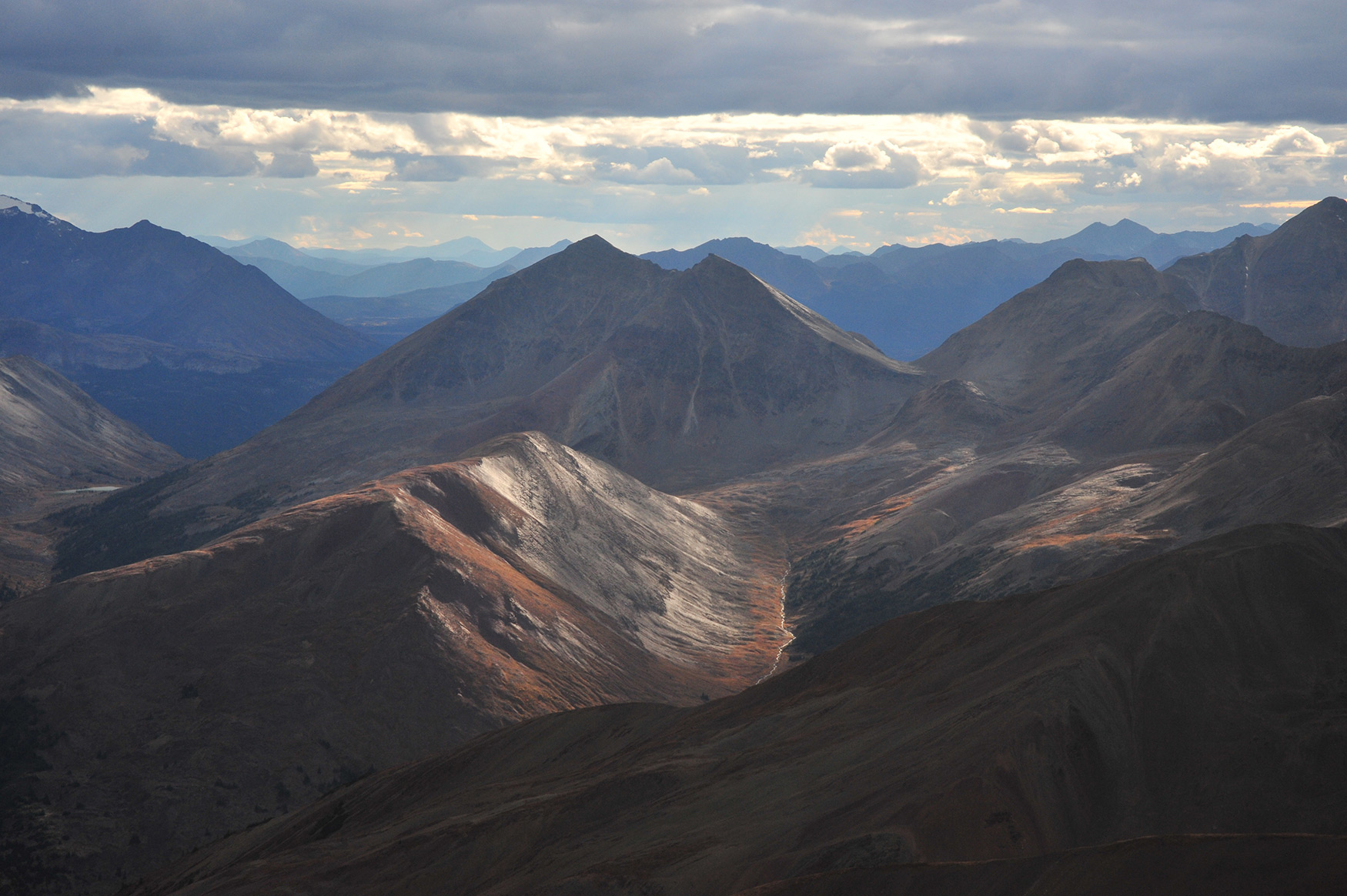 Vancouver, B.C., July 14, 2021 SNOWLINE GOLD CORP. (CSE: SGD) (US OTC: SNWGF) (the “Company” or “Snowline”) is pleased to announce that Phase I drilling at the Jupiter zone is nearing completion, having achieved its initial objective of discovering a mineralized structural zone thought to be partially responsible for gold-bearing quartz float boulders that grade up to 25.2 g/t Au previously found on the surface. Approximately 1,560 metres of drill core has been recovered from the Callisto target, with all 9 holes drilled to date intersecting a mineralized structure down to depths of 100 metres, and along a 230-metre-long structural trend. This trend, which follows a regional-scale feature, is open for further drill targeting in all directions. Full assay results from these mineralized intervals are expected by early to mid-August.

“The preliminary drilling results from Jupiter are encouraging” said Nikolas Matysek, CEO, and director of Snowline. “Discovering mineralized intervals in multiple holes across hundreds of metres is a sign of the significant potential at Jupiter. We are pleased that Snowline’s first drill programme has identified a potential source for the mineralized float found at surface and look forward to complete assay results.”

The ongoing Phase I diamond drill program initiated at the Jupiter zone tested a 3-kilometre long by up to 500-metre-wide area of anomalous gold-in-soil values accompanied by a prominent gold-bearing quartz boulder float train. All nine drill holes to have intersected a shallow north-easterly-dipping structural zone. (Figure 1). This zone comprises localized fault gauge and quartz, deformation and brecciation of sedimentary strata, and clay alteration of surrounding sedimentary units. The thickness of the mineralized zone in drill core, defined by the extent of arsenopyrite, ranges from 0.2 metres (Hole J-21-001; 50 m downhole) to 21.65 metres (Hole J-21-009; 18.5 m to 40.15 m downhole). True widths are currently unknown, though near 90-degree intersection angles with drill core suggest that true widths represent a substantial portion (75-100%) of widths intersected in drill core.

Mineralization consists of acicular arsenopyrite needles to much finer-grained arsenopyrite with a “sooty” appearance, along with pyrite (Figure 2). These sulphides occur as veins, patches and disseminations in quartz and in deformed sediments. Rare stibnite and trace realgar also occur in drill core. The zone generally occurs within a broader halo of clay alteration and disseminated pyrite. Structures and mineralized textures in core suggest that multiple fluid phases have affected mineralization.

While encouraged by phase I drill results, which indicate the in-situ presence of an extensive epizonal orogenic gold system, the Company awaits assay results to better assess their significance.

Phase I drilling at Jupiter has been complemented by comprehensive surface work, including high-resolution drone surveying, local and regional geological mapping, infill soil sampling and trenching that will help to guide a second phase of drilling, if warranted by phase I results.  Drilling has now moved to the Io target, some 650 metres southeast along strike of the same structural trend.

Soil sampling, structural mapping, prospecting and high-resolution drone surveying continue at the Rogue Project’s Valley Zone in preparation for Phase I drilling. Historical work during the 2010s at Valley discovered the presence of a reduced-intrusion related gold system, characterized by gold-bearing sheeted quartz veining within and around a newly discovered intrusion, and grab samples of sulphide vein material assaying from 0.5 g/t Au to 152 g/t Au within surrounding altered sediments.